Islay Whisky: The Best Distilleries to Photograph on the Island 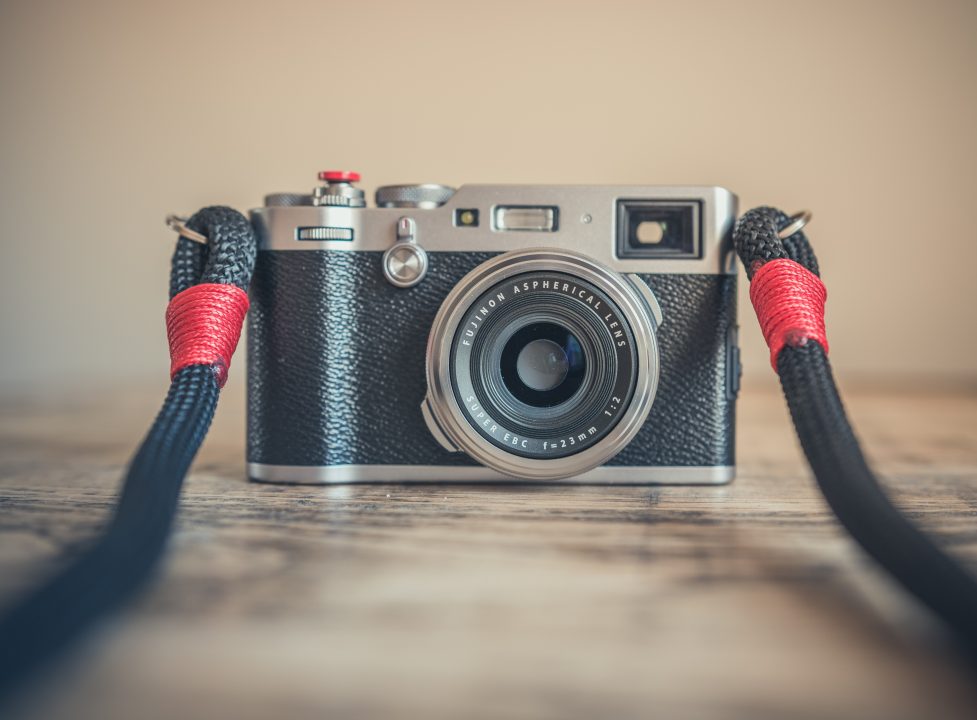 Islay Whisky is one of Scotland’s most famous exports. That is clear to see from the selection available at The Rare Malt Whisky Company. The Scottish Island is so proud of its whisky that there are even now festivals dedicated to it. While the whisky always tastes as good as it looks, the distilleries that make the drink are even more beautiful. There are currently eight active distilleries on the island, and all of them make for some fantastic photography:

Laphroaig Distillery is situated in Port Ellen, on the Southern coast of the island. This particularly distillery has been standing for 200 years, as the team of dedicated islanders make one of the most distinctive tasting whiskies in the world. As it is situated right on the coast, it makes for some wonderful photographs. 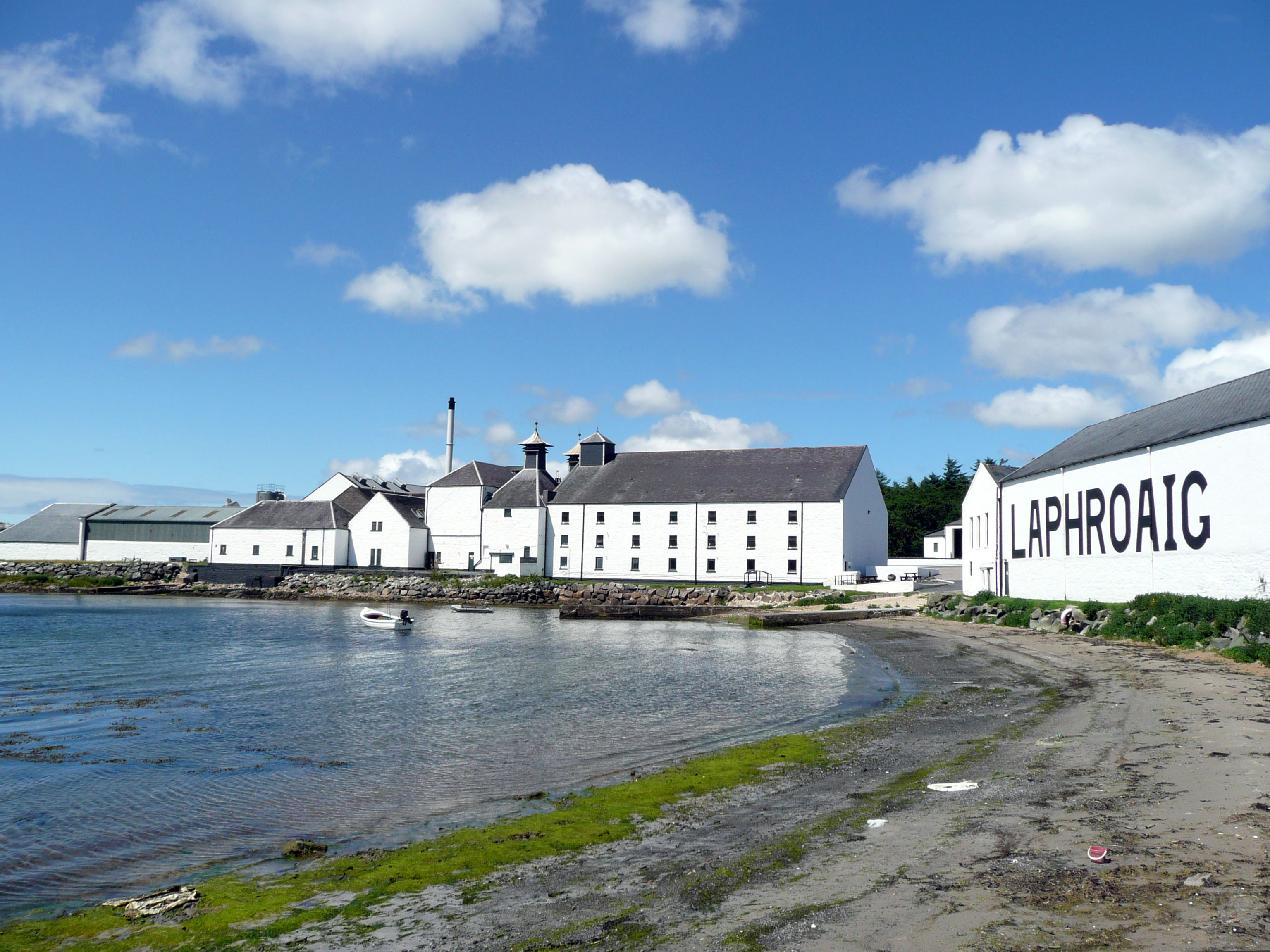 Bruichladdich Distillery was founded by three brothers all the way back in 1881. It is seen as one of the most innovative distilleries on the island. It currently produces three different kinds of whisky – unpeated Bruichladdich, heavily peated Port Charlotte and super-heavily peated Octomore single malt whiskies. They even distil their own brand of Gin. Combine some of their beautiful bottles with the distillery in the background for a great picture.

Ardberg Distillery is also situated on the Southern coast of Islay. The distillery first began making its famous Islay whisky all the way back in 1798, but didn’t start commercially producing it until seventeen years later. With the large ARDBERG name plastered on to the side of the distillery, it makes for some memorable photography. 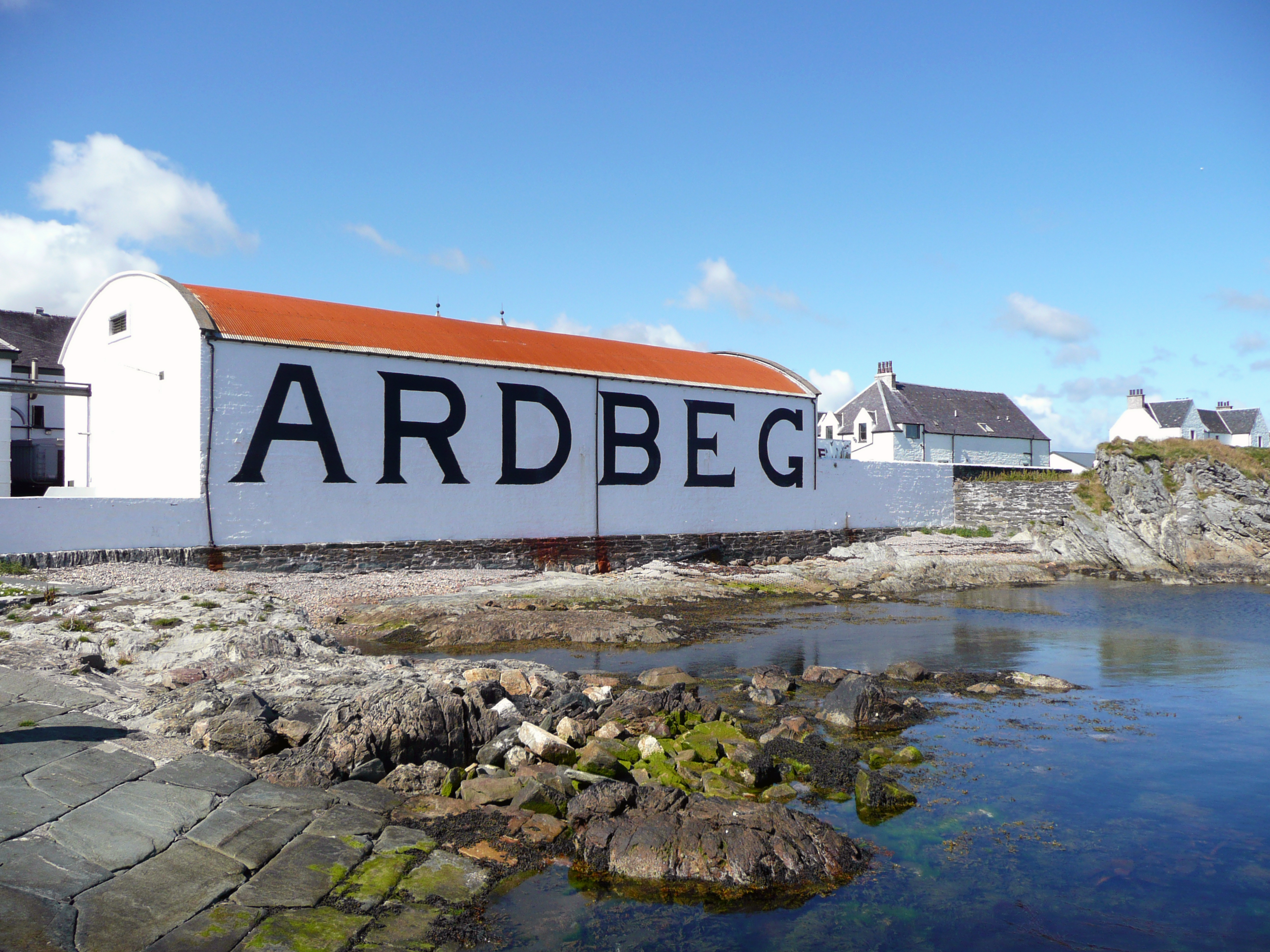 Situated in Islay’s administrative capital of the same name. The most expensive bottle of Bowmore on Rare Malt’s website is currently priced at £1,500. Although it was started by a Scottish man, the distillery was taken over early on by a German family. Because of this the flags of the two countries are raised outside the distillery.

Caol Ila Distillery is described as one of the islands best kept secrets. It is situated at Port Askaig, on the North West of Islay. The distillery is directly opposite the neighbour island of Jura, and is hidden away on the coast. The old cooperage makes for some interesting shots when you bring your camera.

Bunnahabhain Distillery is located just north of Port Askaig on the northern end of the island. It was first opened all the way back in 1881 and has been producing high quality whisky ever since. The small pier that is next to the distillery can be used to make some good photographs. 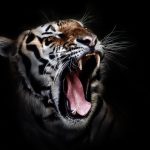 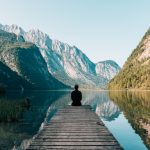 Next Story:
10 Top Tips: How To Capture Incredible Landscape Photographs